2.5 trillion photos were shared online in 2016.
90% of them were shot on omnipresent mobile phones.
Why would anyone still use an SLR to make photos?

"Anyone can take a picture. A person with a passion sees the picture before it's taken" — Anonymous

I bought my first camera with the intention to make photos of things I wanted to sell on ebay. Back in the early digital days of photography (1999), the camera offered a humbling 1.3 Megapixel resolution, but it was enough the get me hooked on photography,

Although digital was fast, the quality back in the late 90s was still mediocre at best. As I wanted to do more serious shooting, I sold the compact digital camera, switched over to an analog pro-gear Nikon F100 SLR, and scanned in the negatives with a Nikon slide-film scanner for editing.

The analog pictures were superb quality-wise, but costly, if one used professional slide film. Taking pictures with the analog SLR was different to shooting digital: it became a more deliberate act. One had to envision how the picture should look like, and for the pictures to really look good, it took some learning to get things right. In retrospective, I think that going this route - instead of staying digital - made me a better photographer.

I held onto the analog camera for a long time, up till 2007, when I switched to a Nikon D200 and to a D3 later on. Shooting completely digital allowed new techniques to be discovered, such as using high dynamic range (HDR) or panoramic photography. In analog times, an old photographer's saying was that "one significant photograph in a roll of 36 frames is a good crop". This also holds true for digital, even if we don't shoot slide film anymore.

Shooting digital allows me to still be deliberate about what I shoot and how I compose the overall picture, but try out more things at the same time. I may take 30 photos of one landscape view, just to combine batches of 7 or 9 pictures to one HDR picture. While a smartphone might always be with you, it still is a huge difference shooting with a smartphone vs. an SLR. The sensor size of an SLR is much bigger, reducing the amount of noise and being able to capture more light in dark settings. SLRs allow an exchange of lenses used - while clip-on lenses like "olloclip" try to mimic the same on smartphones, the quality by far isn't comparable. Finally, just from an ergonomics point of view, the smartphone wasn't meant to be a camera in the first place. There is no viewfinder, there is no grip to hold on to, there are no dials to make quick adjustments.

While a picture taken on a smartphone is better than no picture taken with an SLR, I always take my (smaller) SLR with me when I know that I might be taking pictures.

Working in the digital field, it's easy to get lost in the technical specifications. One can buy a Hasselblad and still may not have a clue how to produce a striking picture.

An ideal picture must stand out. It should capture a moment in a way that is vibrant. Convey the feelings and emotions without the need to explain anything. Show the color and details as if you were right where the photograph was taken. Simple be breath-taking.

Nowadays, anyone can take pictures. Taking great pictures is what makes the difference. Technology only supports you up to a certain point.

Here are the cameras I use:

Pro camera, built like a tank, but heavy to carry around.

Up till 2013 I lugged around a heavy backpack when going on holidays: The Pro SLR, lenses and even a carbon tripod easily add up to around 10 kg (22 lbs), not considering any water, etc. that you carry on top. Walking up a hill like in Kotor, Montenegro therefore easily becomes strenuous. I searched for a smaller alternative that would provide me with the same quality of pictures, which is why I bought the Nikon 7100.  As it uses a slightly smaller DX-type sensor, the body of the SLR is a bit smaller and lighter than the D3. I analyzed all of my photos up to that point and bought a single 12-24 mm DX lens which I took on my trip from Lisbon to Saint Tropez.

The verdict: While the D7100 delivers a stunning quality with double the resolution of the D3, it feels a bit more plasticy, and the handling of it also reminds me more of a consumer-grade camera than a pro tool. I enjoy the higher resolution which allows cropping of pictures, but the best camera actually would be a combination of both - pro camera body & handling, double or triple the resolution and updated functions. Hopefully Nikon will launch a D5X in 2017...

Semi-pro camera,
much easier to carry around 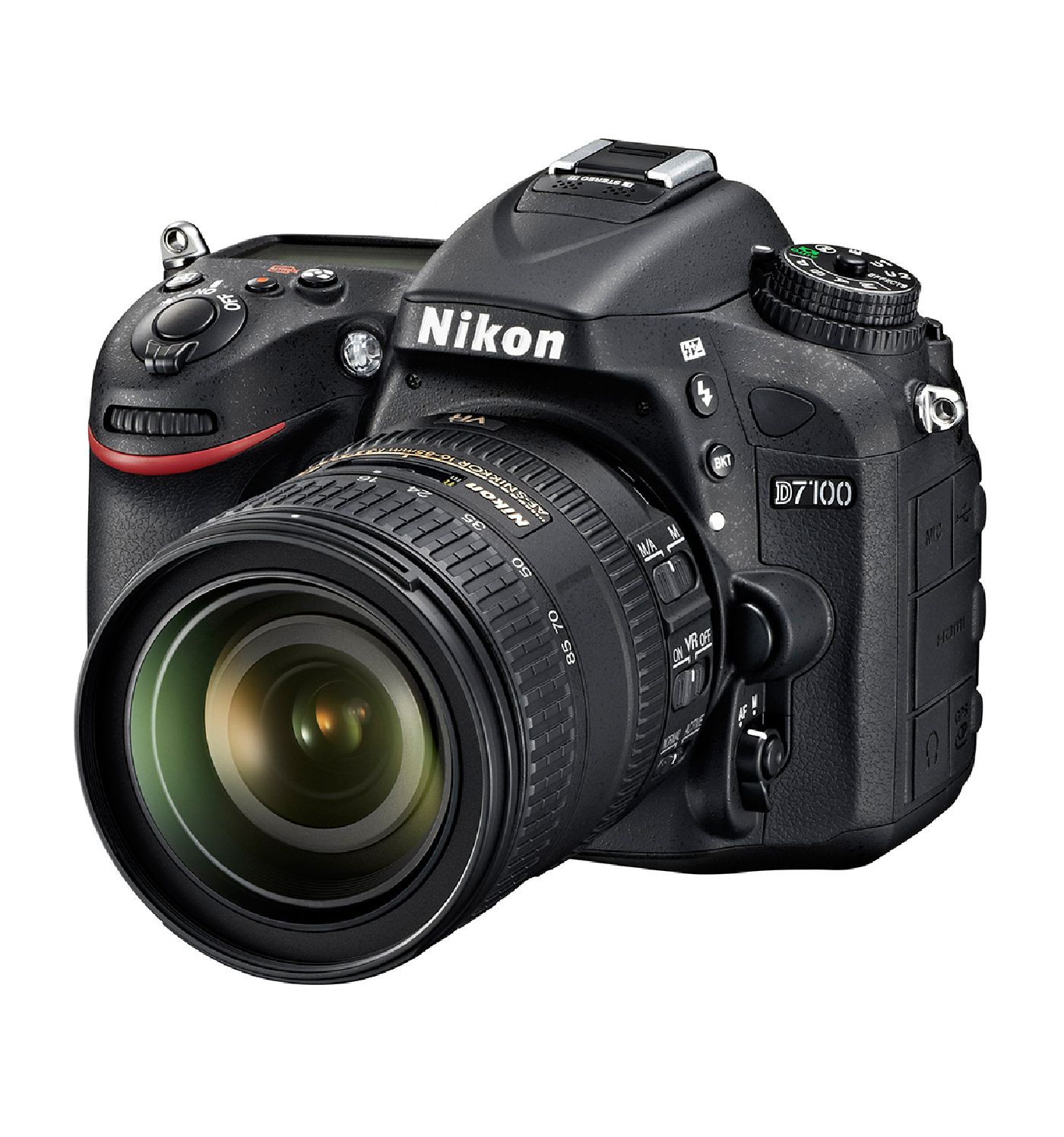 Another noteworthy item in my toolbox: the Manfrotto 303 panoramic head. The base has several notches that allow to set the precise rotation for each photo of the head (e.g. 15 degrees).
The sliders are used to adjust for the so called nodal point, which guarantees that there will be no step joint when stitching the photos later on.

Panoramic view of the Colosseum in Rome, taken with the Manfrotto 303 panoramic head mounted onto the Benro C-157 N6 carbon tripod.